Shiba Inu (SHIB) became the 3rd most watched cryptocurrency in 2022!

Amid a challenging period for the cryptocurrency market, some digital assets are gaining increasing attention from crypto traders, including the dog meme token Shiba Inu (SHIB), which has been cited as one of the most interesting cryptocurrencies of 2022.

Shiba Inu (SHIB) became the 3rd most watched cryptocurrency in 2022!

Shiba Inu is among the top three most-watched cryptos in 2022, according to data obtained by the world’s largest crypto exchange Binance, placing it in the company of the largest digital assets by market capitalization, Bitcoin (BTC) and Ethereum (ETH). (As the crypto exchange stated in a tweet on Dec. 18) 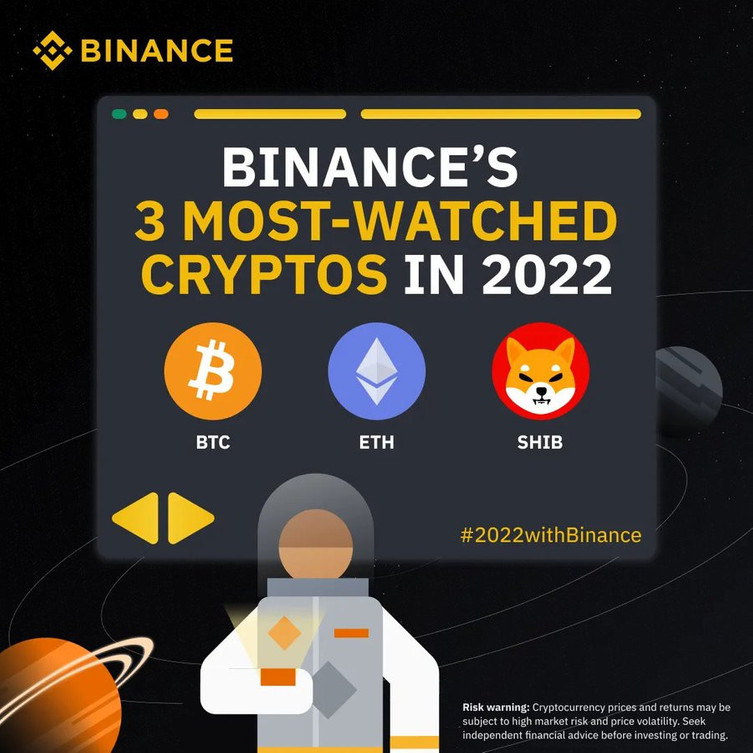 At the same time, SHIB topped the position of the fifth most viewed cryptocurrency on CoinMarketCap in the previous 24 hours, followed only by Bitcoin, BNB, Ethereum and Terra Classic (LUNC).

According to this indicator, Shiba Inu has surpassed the likes of XRP, Solana (SOL), Cardano (ADA), Tether (USDT), Dogecoin (DOGE), and Polygon (MATIC) in the latest view count received by CoinMarketCap. 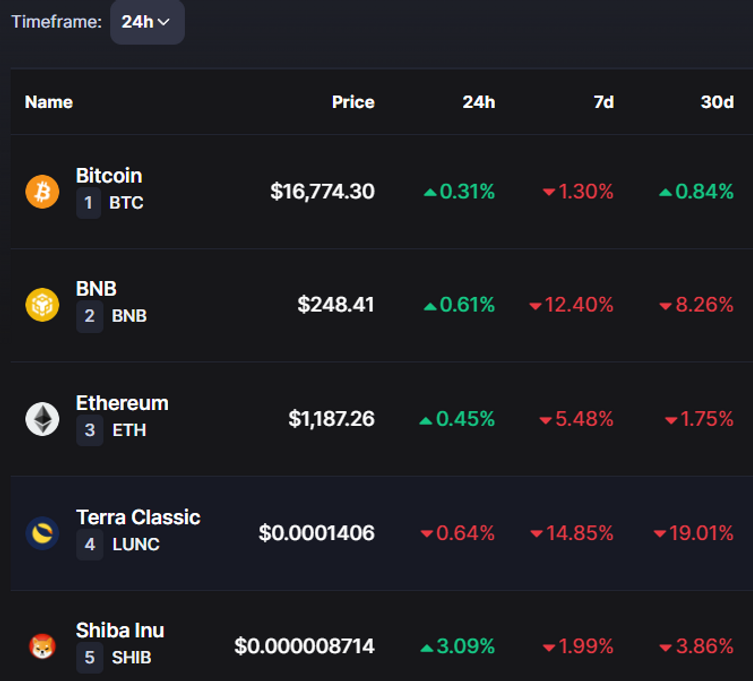 Most viewed cryptocurrency pages in the last 24 hours. Source: CoinMarketCap

On top of that, as Finbold reported on Dec. 11, SHIB has recorded an increase in owner numbers, adding about 7,083 people since November. Based on Etherscan data.

According to CoinMarketCap data received by Finbold on Nov. 21, the Shiba Inu network previously swelled by around 51,000 token holders during the period from Oct.

The price of the Shiba Inu has dropped

Share. Facebook Twitter Pinterest LinkedIn Tumblr Email
Previous ArticleAnalysts say Binance Coin could be the best investment of 2023!
Next Article The minimum wage has been determined! The market has already accepted the price!
DailyTop10