Fluidity has announced its launch on the Ethereum mainnet!

Fluidity Money, a decentralized finance (DeFi) protocol that serves as a spend-to-earn system, has announced its launch on the Ethereum (ETH) mainnet.

Fluidity has announced its launch on the Ethereum mainnet!

In a statement shared with Finbold on Dec. 19, Fluidity stated that the blockchain incentive rewards users in exchange for bartering, trading or performing any on-chain transactions with Fluid-wrapped assets.

In this line, Fluidity’s wrapped assets (Fluid Assets) refer to stablecoins that users can use whenever they want. After launch on Ethereum, the project targets the Solana (SOL), Arbitrum and Polygon (MATIC) blockchains.

Currently Fluidity is running on the Solana devnet beta and Ethereum testnet, which hosts around 50,000 users or ‘Fluiders’. Prior to the Ethereum mainnet launch, users have already stress-tested the system through transaction and swap.

Fluidity Founder Shahmeer Chaudhry stated that 50-70% of all transactions will be yielding, with a rewarding 80:20 share between senders and receivers. 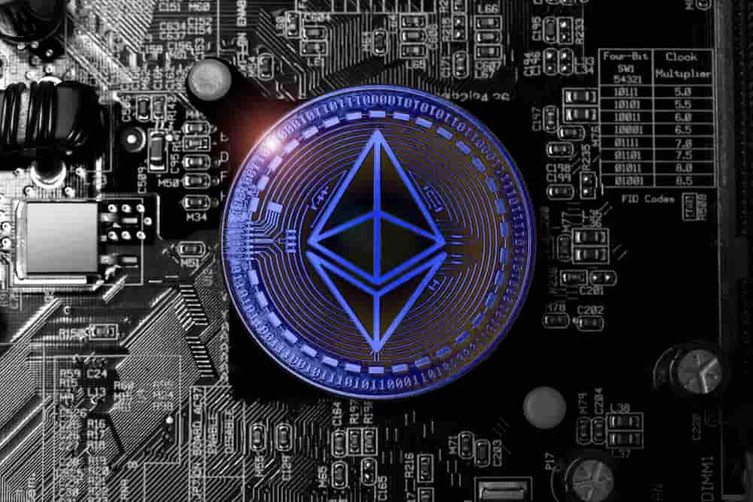 Also, Chaudhry shared the potential of the DeFi space. According to Chaudhry:

“Four or five years ago, everyone said DeFi could be the use case that attracted a billion users to cryptocurrency – but it actually turned out to be NFTs and GameFi. At Fluidity, we want to gamify people’s thinking about spending money, and our long-term goal is to get people to spend. reshaping its approach.”

It’s worth noting that since Fluidity launched in 2021, the platform has continued to receive support from well-established organizations such as Multicoin Capital, Solana, Circle, and Lemniscap. Some of the support came from $100,000 in development grants as well as $1.3 million in startup funding.

Under the Fluidity Earn Spend protocol, users can trigger rewards and pay bills such as rent, as well as interact with a decentralized exchange (DEX) or decentralized tokens (NFTs) market and participate in blockchain games.